The past two evenings I took part in Confirmation of Appointments and Personnel Matters Committee meetings. The agendas for both of these meetings were entirely about the appointments of patrol officers to the Somerville Police Department. 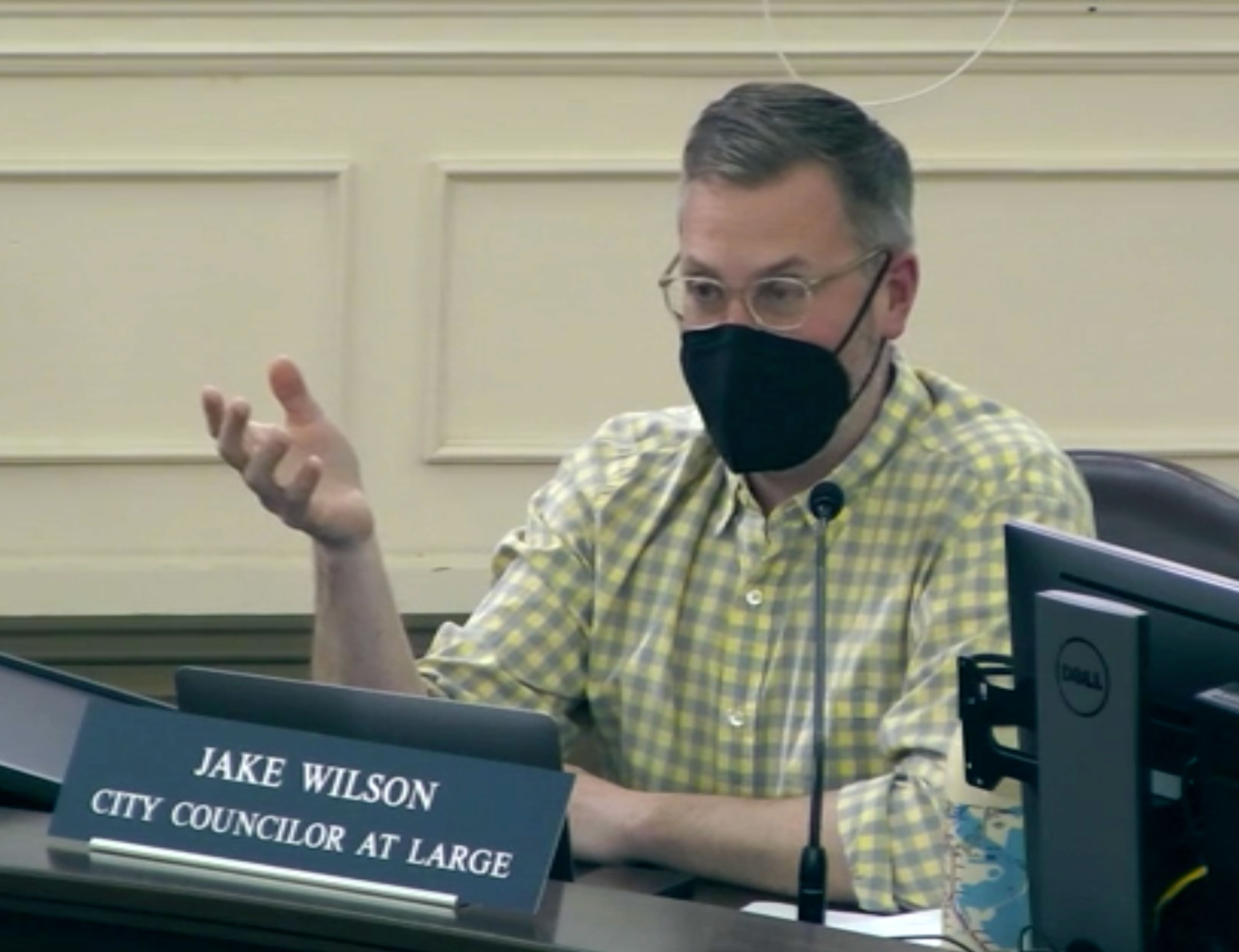 I wrestled for a few days with how to best deal with this. I considered voting No on all of these appointees in protest, but ultimately I wasn't ethically comfortable with taking out my objections to the Administration and staff's decision on the individuals before us. So I asked each of the eight appointees to commit to taking CIT crisis intervention and de-escalation training, for their view of a police officer's responsibility to report misconduct by a fellow officer or superior, and a question about their employment history and how it relates to the role of patrol officer with SPD. And ultimately I voted Yes on all eight appointees, as nothing on their résumés or answers before the committee was disqualifying.

However, I still have questions about whether three of these positions are actually funded in the FY 2022 budget. I have city staff assuring me that this is the case, while a number of constituents are convinced it is not. And even if it turns out that the current budget does cover all eight positions being filled here, I have questions about whether this honors the spirit of the agreement around Patrol Officer positions last Budget Season.

The confirmation of these appointments will come up for an official vote at Thursday's City Council meeting, so I'll be looking to get my questions answered ahead of that.

Meanwhile, here are some other things I'd like to put on your radar:

Gun Violence & Peace March
We're seeing an increase in gun violence in our city, with many of these incidents happening in the Mystic River Development. As a direct abutter of the Mystics and as someone with friends living there, this really hits home. We might be saddled with a lack of will to act on gun policy at the national level, but we need to get serious about addressing the root causes of this violence so we aren't stuck dealing with the symptoms over and over like this. That means putting in place mental health supports and intervention programs to keep youth from going down a violent path. And we need a regional approach to getting illegal guns out of our communities.

There's a Peace March from Foss Park to City Hall, followed by a rally on Central Hill planned for Friday, May 13, from 6 to 8 PM. The goal is highlight the voices of the youth directly impacted by this rise in violence. I encourage everyone to save the date to attend and listen.

E-bike Regulation
Following a favorable report from the state senate's Transportation Committee, Bill S.2809 is now with the Senate Ways and Means Committee. This bill looks to regulate e-bikes in Massachusetts and provides a framework for municipalities to do the same. I'm working with the City Council's Legislative and Policy Analyst and local bicycle experts to draft an ordinance regulating e-bikes here in Somerville that aligns with these anticipated regulations at the state level.

The biggest question as I see it is whether Class 3 e-bikes that supply assistance all the way up to 28 MPH should be allowed to use bicycle infrastructure. (Click here for a good explainer of the different classes of e-bikes.) I want to encourage these Class 3 e-bikes for commuter use, but I also recognize the issues they can cause for other cyclists in bike lanes and bike paths. If you have thoughts on this, I'd love to hear them.

Rapid Delivery Companies
I've had a number of constituents ask me recently about online, rapid delivery services that are popping up in the metro Boston area and right here in Somerville. While it's great to see deliveries being done without large, fossil fuel-burning delivery vehicles, these companies also raise regulatory questions, including their use of e-bikes. Boston and Cambridge are grappling with the problem of these companies occupying storefronts and creating so-called "dark stores" in commercial retail areas that aren't open to the public. 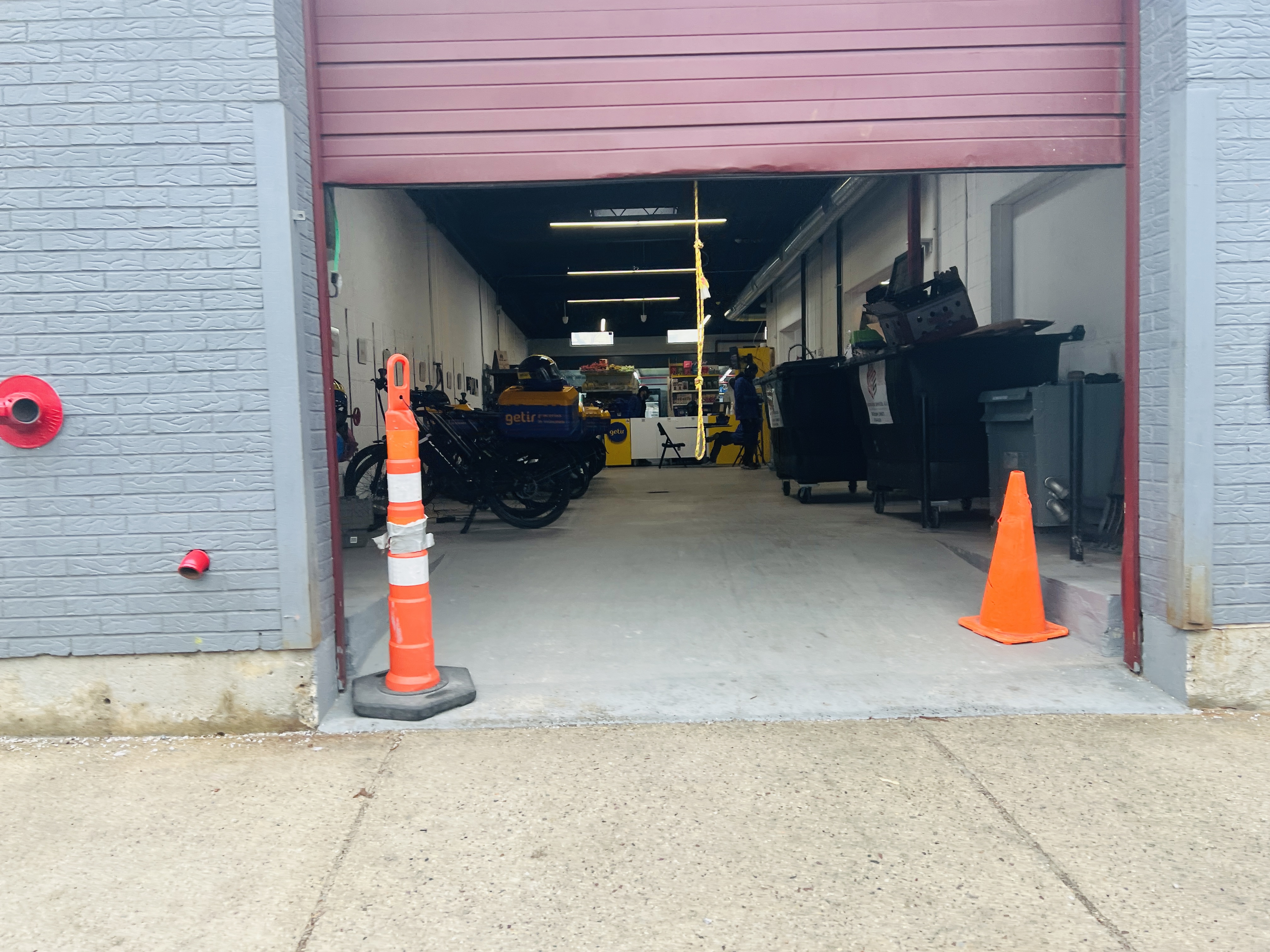 The good news is that Somerville's modernized zoning ordinance categorizes these companies as Wholesale Trade and Distribution. And as my colleague from Ward 3, Councilor Ewen-Campen, pointed out on Twitter, this restricts these companies to parcels zoned Fabrication (FAB) or Commercial Industrial (CI). The City Council is working on ensuring that this industry is regulated appropriately beyond the zoning.

299 Broadway
One of the things I get asked about consistently is the status of the former Star Market site at 299 Broadway in Winter Hill. As a neighbor of this site for nearly two decades, I'm eager to see something done with this land. The good news is that there's a proposal to develop the site for a high-density commercial and residential purpose. Ward 4 City Councilor Jesse Clingan and I are hosting a neighborhood meeting on Tuesday, April 12 at 6:00 PM to discuss a proposed modification to the development.

Additionally, there's a Ground Floor Activity survey from the City and the new Winter Hill Civic Advisory Committee asking residents what you'd like to see go into the commercial spaces on the ground floor of a new development at 299 Broadway.

More Surveys!
There's no shortage of opportunities to share your views with the city. Here are some other surveys currently looking for responses:

Did You Know....
The rules of the Somerville City Council require all councilors to vote "in the affirmative or negative" when a roll call vote is taken. This means we can't vote Present.

Board & Commission Applicants Wanted
If you'd like to get more involved in our city, serving on a board or commission is great way to do that. Here's an updated list of vacancies the Administration currently is looking to fill:

Job Vacancies
We continue to have a lot of job openings in our city. If you or someone you know is looking for the next step in their career, both the City of Somerville and Somerville Public Schools are hiring.

Office Hours
I'll be holding my weekly group office hours on Sunday from 10 AM to noon. We're still virtual for now, but eventually I'll look to make these in person, outdoors at rotating locations throughout the city.

And I'm continuing to offer on-demand office hours convenient for your schedule to meet outside of group office hours. If you'd like to book a time on my calendar to meet in person or virtually, you can do that directly on my Calendly.