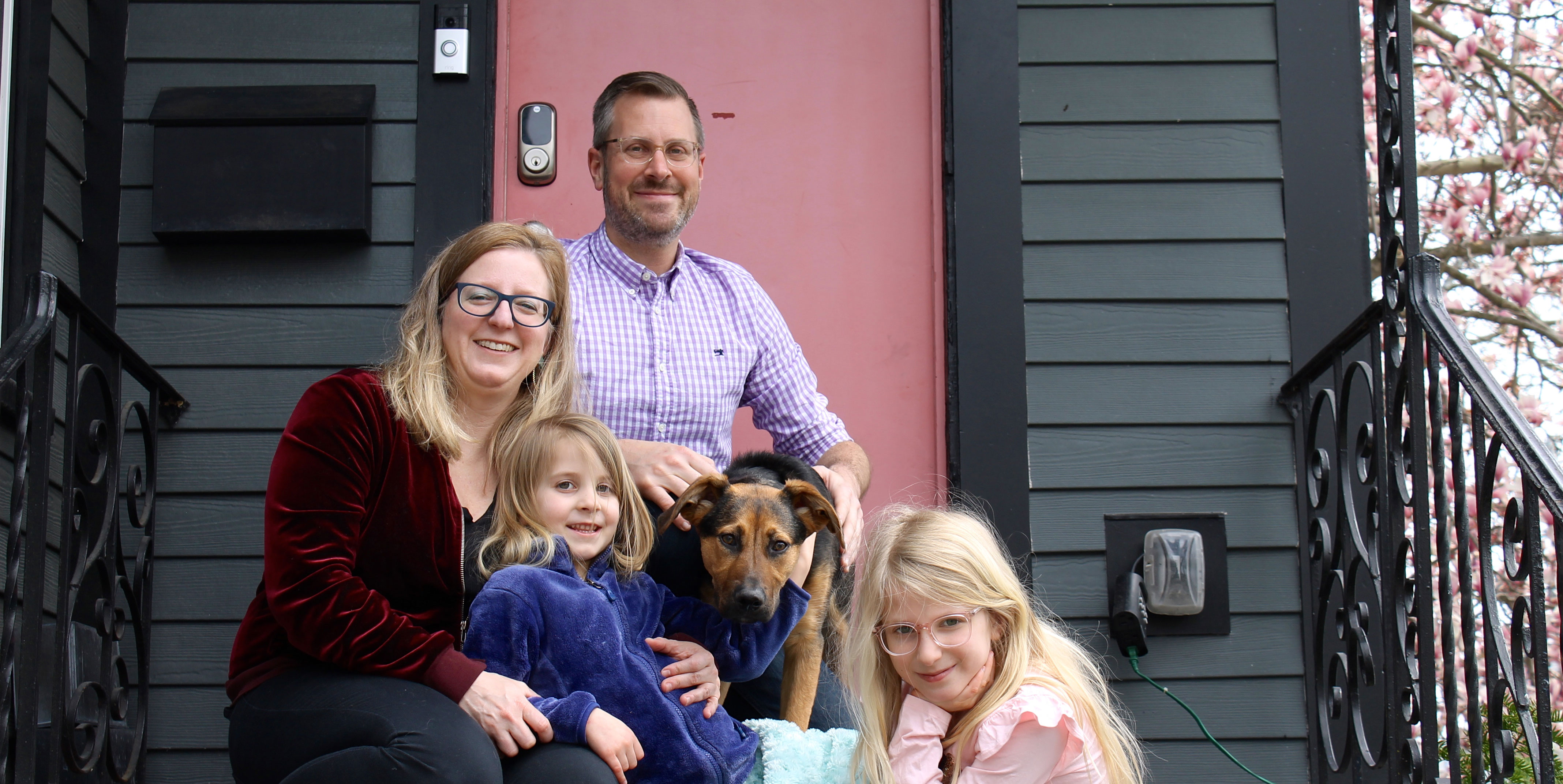 I entered the world of local politics in Somerville because I strongly believe I can make a difference in our city at a crucial point when it finds itself undergoing rapid, transformational change.

Born in the Twin Cities, I moved to a family farm in central Iowa when I was two. I grew up playing sports and helping with family farm work. The oldest of four children, I experienced food scarcity during the farm crisis of the mid-80s. My family’s brush with poverty proved temporary, but that stayed with me.

Public education long has been a priority in Iowa, and I attended the local public school system. At Jefferson-Scranton High School, I did everything from basketball to jazz band to Spanish Club. I worked in a nearby record store before heading out east for college.

I studied English at Penn in Philadelphia, where I fell in love with cities. I moved off campus during my sophomore year and explored the city like it was my job. I commuted back and forth from campus by bike, giving me a lasting appreciation for urban cycling. And I experienced real diversity and being The Other for the first time, often being the only white person on the bus or trolley.

After graduation in 1999, I headed north to Boston, where I lived in Brighton while my partner, Catherine, finished her Ph.D. at Boston College. We married in 2002 and moved to Jaques Street in Winter Hill in 2004. We’ve called Somerville home ever since.

Over two decades of work in media and communications, I’ve had experiences in new media Internet startups, capital campaigns for landmark building projects, municipal government, and professional sports. From 2018 to 2021, I had the pleasure of serving as President of Somerville Youth Soccer, a local youth non-profit serving over 1,100 children in Somerville.

Catherine works in drug discovery for a local biotech and unwinds with her side hustle of making handmade jewelry. Our daughters, Ingrid (age 10) and Margot (age seven), attend school down the street at the Healey School, where I’ve served as both Treasurer and President of the Friends of Healey non-profit. Our family enjoys soccer, nature hikes, beach outings, and playing with our German Shepherd Dog mix, Leeloo.