After moving to Somerville in August 2004, my first real civic engagement in my new city was attending that Green Line Extension public hearing (with the green glow necklaces) in the old high auditorium in March 2005. I've been saying "I'll believe it's really happening when it actually opens" about the GLX ever since.

So it's surreal to look at my calendar and see the GLX official opening scheduled for Monday morning. While I'm thrilled to see this dream finally (partially) realized, my joy is tempered by the event on my calendar immediately before those festivities: a community press conference highlighting the damage the project has done and threatens to continue to do to housing stability and affordability here in our city. 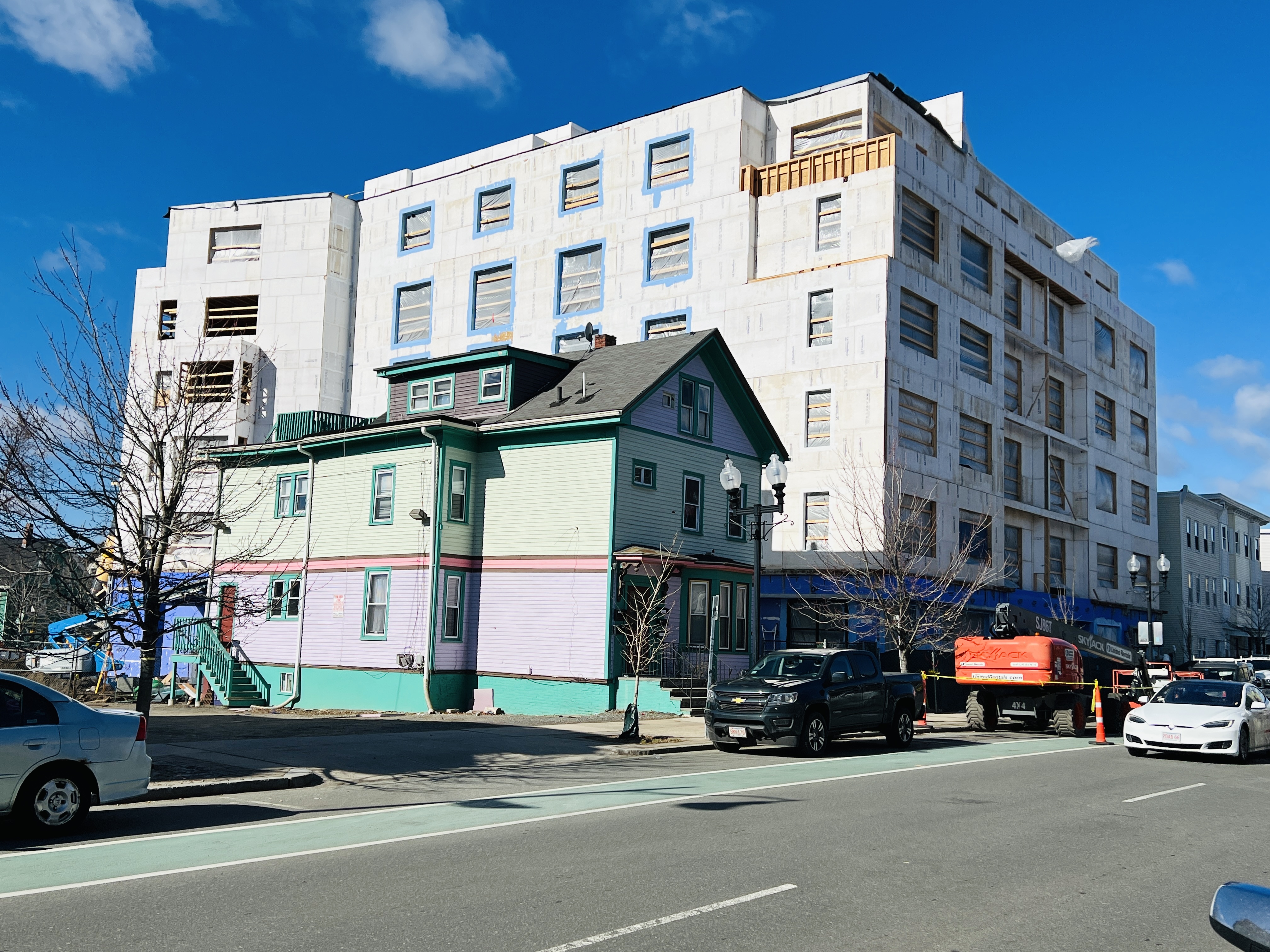 I'm relieved that Somerville ultimately won't need to spend the $50 million extorted by the state for the GLX. While the returned payments will go to pay down that debt, it's only fair to use the resulting borrowing capacity to fund things like large-scale middle-class and low-income housing near these new T stops, as well as housing justice initiatives.

When I ride the T from Lechmere to Union Square on Monday, I'll be thinking about the very real benefits to our city that the Green Line is going to provide. But I'll also be thinking about the people I've known who were forced out of our city because of the housing issues exacerbated by the GLX. And that will strengthen my resolve to work on mitigating additional damage to the fabric of our community.

Here are some key things I'd like to put on your radar:

FY23 Budget Priorities
I wrote last week about my budget priority resolutions for Fiscal Year 2023. My colleagues and I have put in a combined 131 -- and counting -- budget priority resolutions that we'll be taking up at a special Finance Committee of the Whole meeting on Wednesday, March 30 at 6 PM. I've been working on the planning and organization for this meeting, and I'm excited to share details at next week's Finance Committee and full City Council meetings.

The deadline to submit additional budget priority resolutions is Monday, March 21. If there's anything you'd like to see me advocate for during this process, please let me know by the end of that day.

Paid Family & Medical Leave
I put in an order at last week's previous City Council meeting to have a discussion about the family and medical leave benefits available to City of Somerville employees. Municipalities were exempted from Massachusetts' Paid Family Medical Leave (PFML) Act and last I checked, no municipalities had opted in to the program. I'm curious to compare our city's benefits for employees to what PFML offers. So mark Wednesday, April 6, on your calendar, when Director of HR Anne Gill will join us to discuss this matter at the next Confirmation of Appointments and Personnel Matters Commitee meeting.

Tenants' Rights Webinar
The Community Action Agency of Somerville (CAAS) and City of Somerville Office of Housing Stability (OHS) are partnering to host a multilingual webinar on Somerville Tenants’ Rights on Wednesday, March 23 from 6:30-8:00 pm on Zoom. You can register for the event here.

Additionally, CAAS has put together this video: Don't Evict Yourself: Know Your Rights as a Tenant in MA

Maker Movement Huddle
Are you a maker or artisan? The City of Somerville's Economic Development team and Boynton Yards are hosting an event on Thursday, March 24. You can register here for that.

Bicycle Network Planning Virtual Workshop for Parents
The city’s work on a bicycle network continues with the final event in a series of virtual workshops via Zoom. If you're a parent, I encourage you to attend this meeting on Saturday, March 19 at 11 AM.

Final week of Bittersweet at Somerville Museum
I had the opportunity to attend a reception at the Somerville Museum last weekend and hear from the artists behind the current Bittersweet exhibition. I knew a bit about Colombian history from studying Latin American history in college, but hearing about the thread of get-rich-quick promises from Colombia's rushes -- gold, emeralds, cocaine -- added fascinating context to the works. The exhibition closes March 26, so I'd encourage everyone to stop by and see it before it's gone.

Needed: Crossing Guards
The city has a number of crossing guard vacancies that it is looking to fill. These important positions help keep our city's kids safe as they walk to and from school. 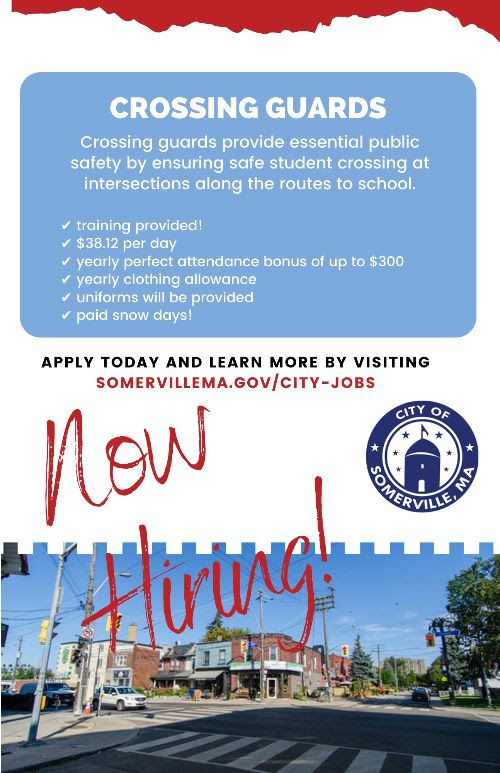 Out of School Time Registrations
Registration currently is open for Somerville Public Schools' Summer 2022 and 2022/23 school year afterschool programs. And if you need assistance with the registration process, SPS soon will be offering signups for that as well.

Councilor Newsletters: Update
After sending out a list of colleagues' email newsletters, I found two more I had missed in my search. So here's the complete list of Somerville City Councilor newsletters:

Office Hours
I'll be holding weekly group office hours on Sunday mornings (typically 10 AM to noon) beginning on March 27. I'm continuing to offer on-demand office hours convenient for your schedule to meet outside of group office hours. If you'd like to book a time on my calendar to meet in person or virtually, you can do that directly on my Calendly.